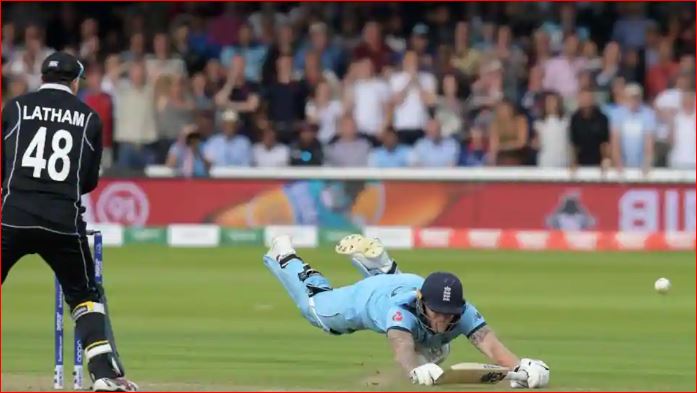 A tense chase, a bat of god, a tie and a Super Over and a World Cup final. Yes, all these variables actually go together. Exactly a year ago today, July 14, 2019, England and New Zealand were involved in what many called the greatest ODI of all time as they fought tooth and nail for World Cup glory. The end was nothing but dramatic, which saw England being adjudged winner of the 2019 World Cup on the basis of a boundary count after everything else failed to separate the two teams.

It was quite the Bumper Sunday for sports buffs. Britain’s very own Lewis Hamilton had claimed a record sixth British Grand Prix title and not too far away, at the All England Lawn Tennis & Croquet Club, Novak Djokovic and Roger Federer were playing out a classic Wimbledon final, which also went into a tie-breaker. Those present at the Lord’s Cricket ground witnessed history, fans and journalists alike as for the first time England were World Cup champions.

It all boiled down to the last over of England’s chase. Ben Stokes has marched on score a fighting half-century and he was the hope of 60 million people across the country. After Trent Boult dropped Stokes at the deep, a catch he would have taken nine out of 10 times, Stokes pushed the match into the final over, off which 15 were needed.

With two needed off the last ball, Mark Wood was run out at the non-striker’s end leaving the two scores identical. It was a Super Over. Stokes and Jos Buttler hit a boundary each leaving New Zealand 16 to get. James Neesham smacked a six off Jofra Archer and brought the equation down to two needed off one.