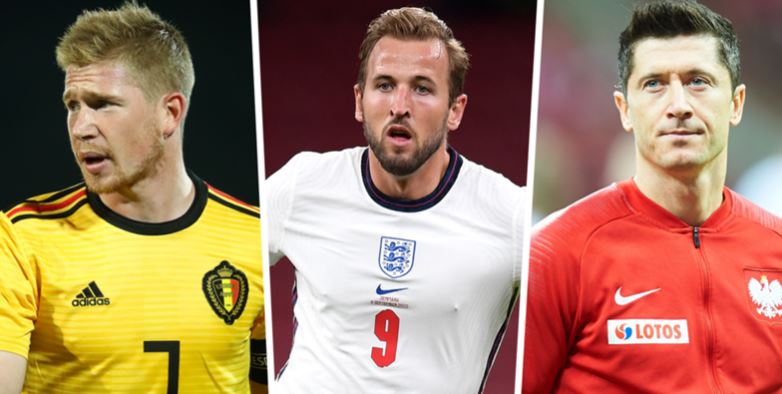 England have been drawn alongside Poland, Hungary, Albania, Andorra and San Marino in Group I as UEFA completed the draw for World Cup qualifying on Monday.

Qualifying will begin on March 24-25 of 2021 with the total of 10 matchdays being played between then and the middle of November.

The world’s top-ranked side Belgium were paired with Wales, Czech Republic, Belarus and Estonia in Group E as they look to return to the World Cup after defeating England in the third-place game in 2018.

The 2018 World Cup winners France, meanwhile, will have to combat Ukraine, Finland, Bosnia and Herzegovina and Kazakhstan in Group D while runners-up Croatia were drawn with Slovakia, Russia, Slovenia, Cyprus and Malta.

The seedings were based on FIFA world rankings on November 26, with Belgium, France, England, Portugal, Spain, Italy, Croatia, Denmark, Germany and the Netherlands the top-ranked sides, making them unable to be drawn together.

The ten group winners qualify automatically for the finals which will take place in Qatar from November 21 to December 18, 2022.