End-to-end encryption in Google Messages too 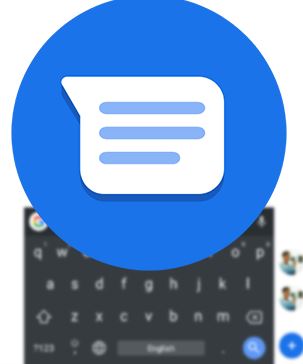 Announcing the rollout, Google product lead Drew Ronnie said, “End-to-end encryption ensures that all third parties, including Google, cannot read your phone and the messages being sent to other people.” . ‘

Explain that this step of Google is a part of the upgrade from SMS to Rich Communication Services (RCS) standard. This feature will now be available for people sending messages through Android devices. Along with end-to-end encryption, Google’s messaging application has added additional privacy and security features. But in the meantime, government investigation agencies around the world are raising the question that with strong encryption it can be easy for criminals to hide their activity.

It is worth noting that digital rights activists have been supporting strong encryption for quite some time. So that governments and cyber criminal users cannot be spied on. But governments have warned many times that technology helps criminals to escape investigation.