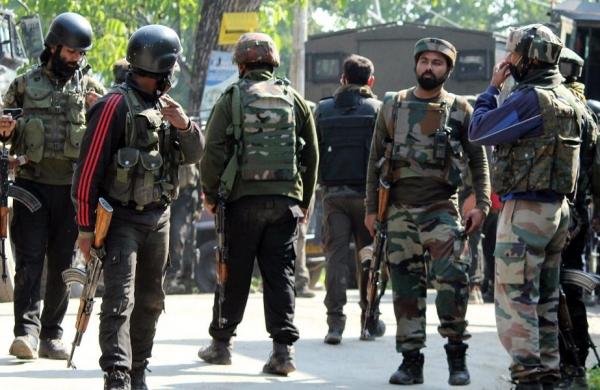 By PTI
SRINAGAR: An encounter broke out Saturday between militants and security forces in the Shopian district of Jammu and Kashmir, police said.

Security forces launched a cordon and search operation this morning in Rawalpora area of the district following information about the presence of militants there, a police official said.

He said the search operation turned into an encounter after the militants opened fire on the security forces who retaliated.

There are no reports of any casualties so far on either side, the official added.