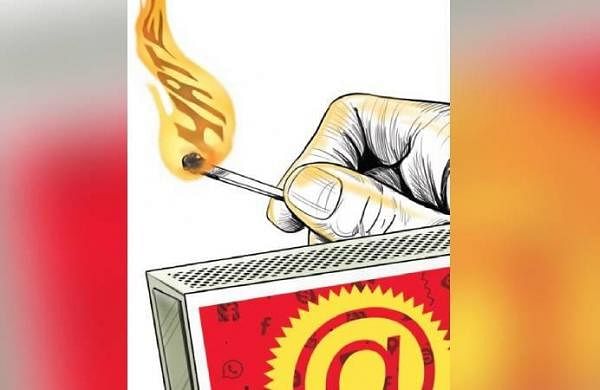 NEW DELHI: Over 200 citizens including five former services chiefs, social activist, ambassadors and bureaucrats have written an open letter to President Ram Nath Kovind and PM Narendra Modi, expressing concern over recent events in Haridwar, Delhi and elsewhere, where calls for “genocide of Indian Muslims” were made and other minorities were targeted.

The letter writers called upon the “Government, Parliament and Supreme Court to act with urgency to protect the integrity and security” of the country. “We are perturbed by the content of speeches made during a religious conclave called a Dharma Sansad, of Hindu sadhus and other leaders, held at Haridwar. There were repeated calls for establishing a Hindu state and, if required, picking up weapons and killing India’s Muslims in the name of protecting Hinduism,” the open letter stated.

Signatories of the letter include former Navy chiefs – Admirals Laxminarayan Ramdas, Vishnu Bhagwat, Arun Prakash, RK Dhowan – and former IAF Chief SP Tyagi. “We cannot allow such incitement to violence together with public expressions of hate, which not only constitute serious breaches of internal security, but which could also tear apart the social fabric of our nation,” added the statement.

“The Constitution provides for free practice of religion across faiths. We deplore such polarisation in the name of religion,” he said. Urging political leaders to condemn these acts, they said politicians should refrain from using religion in politics.