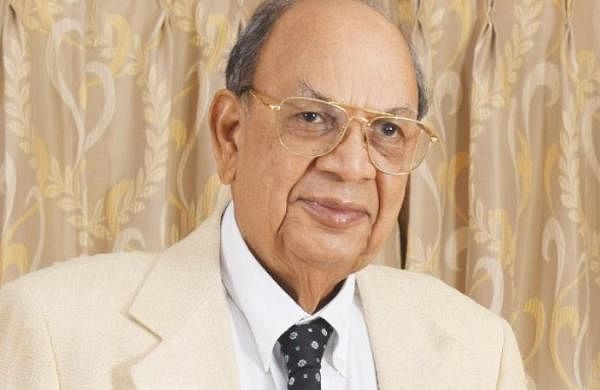 He was an internationally recognised psychologist and served as president of US-based Parapsychological Association and Indian Academy of Applied Psychology.

He was a scholar of Gandhian studies as well.

Ramakrishna Rao was a former Chairman of Andhra Pradesh State Council of Higher Education and instrumental in initiating many key reforms in the university curriculum.

Many universities conferred honorary doctorates on him.

Rao is survived by two daughters and a son.