Emily in Paris renewed for season 3 and 4 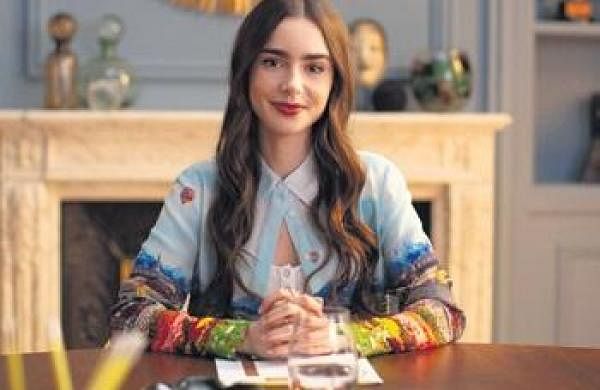 The popular Netflix show Emily in Paris starring Lily Collins and Ashley Park in the lead role has been renewed for two new seasons at the streaming service. The announcement was made by Netflix on January 11 on their social media handles.

The show is created by Darren Star, who is well-known for his other shows including Sex in the City, Beverly Hills, 90210 and Melrose Place. It has been reported that the shoot for the new season is set to take place at the Studios of Paris on the outskirts of the French capital in the spring or summer. London is also being considered as an option, which indicates that Alfie, Emily’s boyfriend in season 2 may make a return.

The second season of Emily in Paris ended with a cliffhanger. Emily realized that she was indeed in love with Gabriel, and built up enough courage to confess to him.