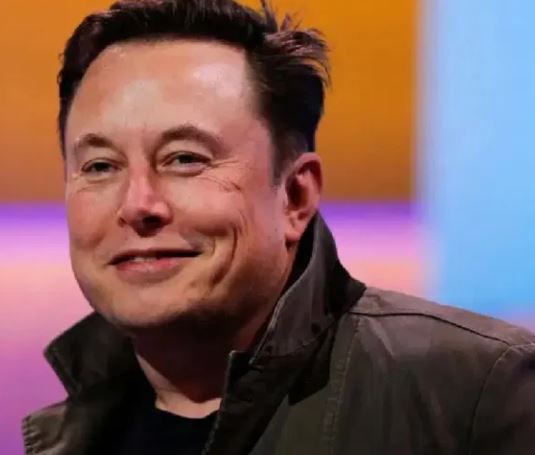 On Sunday, it was mentioned that Elon Musk could ever replace the world’s second richest man and Microsoft’s founder, Bill Gates. Now something similar has been seen. Elon Musk’s wealth rose significantly after Tesla’s shares rose 6.50 percent and beat Bill Gates. Elon Musk’s wealth has seen an increase of $ 100 billion in the last one year. At the same time, Bill Gates has slipped to third place for the second time in history. By the way, with the decrease in the price of shares, once again Bill Gates can reach the second position. The reason for this is that there is an equal difference between the two properties.

If we talk about the increase in assets of Elan Musk, then Tesla’s shares have increased due to tremendous increase. On November 23, Nasdaq shares gained 6.58 percent in Tesla shares. As a result, the company’s stock peaked at $ 521.85. In the past year, Tesla shares have seen an increase of nearly 800 per cent. Looking at the Nasdaq figures, the company’s share price closed at Rs 67.27 on November 25. Today the same stock has reached around Rs 522. Elon Musk owns 20% of Tesla’s shares according to a report in foreign media