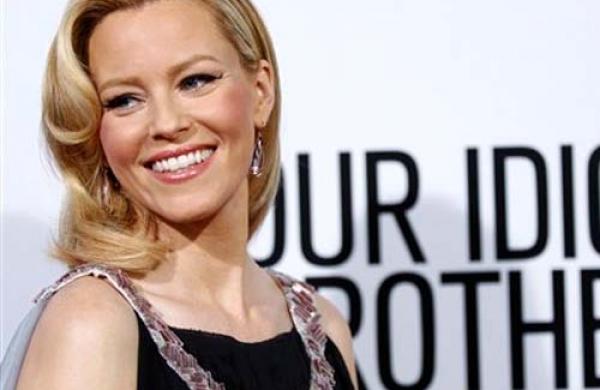 By Express News Service
Actor-director Elizabeth Banks is all set to helm a thriller film titled Cocaine Bear for Universal.According to The Hollywood Reporter, Banks will direct the film with filmmaker duo Phil Lord and Chris Miller serving as the producers.Written by Jimmy Warden, Cocaine Bear is described as a character-driven thriller inspired by true events that took place in Kentucky in 1985.

It was reported in 1985 by The New York Times that a 175-pound black bear consumed the contents of a duffle bag filled with more than 70 pounds of cocaine that was dropped from an airplane by a local drug smuggler, Andrew Thornton.

The bear was later found dead of an apparent drug overdose.

Further plot details of the movie are yet to be known, however, the film is expected to start shooting later this year.Aditya Sood, who brought the project at Universal, will also produce along with Brian Duffield, Lord and Miller.