Elijah Wood, Cate Blanchett set to reunite as ‘Lord of the Rings’ turns 20 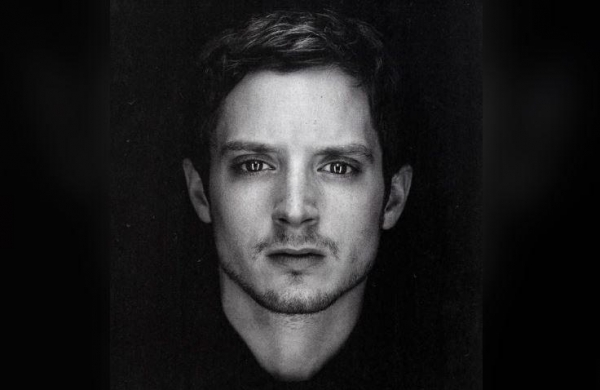 By ANI
WASHINGTON: Hollywood stars Elijah Wood, Sean Astin, Viggo Mortensen, Cate Blanchett, Liv Tyler, and others from Peter Jackson’s Oscar-winning movie trilogy will reunite to celebrate the 20th anniversary of ‘Lord of the Rings: The Fellowship of the Ring’.

According to People magazine, the cast will reunite in three different Q&As for Alamo Drafthouse’s “Support Local Cinemas” series. TV host Stephen Colbert, who is a superfan of the ‘Lord of the Rings’ trilogy, will join the cast and crew to moderate all three, separate Q&A sessions.

Wood, Astin, Billy Boyd, and Dominic Monaghan, who played the four hobbits in the franchise will answer questions touching on ‘The Fellowship of the Rings’. The following week, Blanchett, Mortensen, Tyler, and Orlando Bloom will reunite for a Q&A on ‘The Two Towers’, followed up by Ian McKellen, Andy Serkis, and Jackson ending the series by answering fan questions on ‘The Return of the King’.

As per People magazine, the reunion Q&A content will initially be exclusive to theatrical screenings of the new 4K remastering of the trilogy. As part of the campaign, Alamo Drafthouse is making the Q&A presentations available for free in movie theaters around the world.