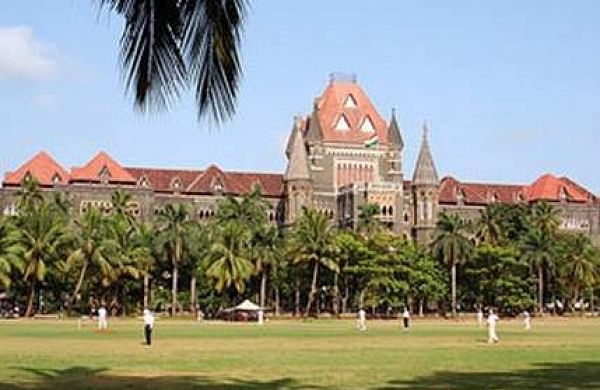 MUMBAI: The Bombay High Court on Friday said activists arrested in the Elgar Parishad Maoist links case had constantly complained about lack of facilities in Navi Mumbai’s Taloja prison, but were now opposing a special court order directing that they be transferred to other jails.

This situation, a bench of Justices SS Shinde and NJ Jamadar said, seemed “confusing” and “paradoxical”.

The bench made the observation while adjourning a bunch of pleas filed on behalf of arrested activists Mahesh Raut, Anand Teltumbde, Surendra Gadling and Sudhir Dhawale opposing an order of a special NIA court approving the Taloja prison authorities’ request for transferring 10 accused persons, all male, in the case to other prisons across the state.

Raut’s counsel Vijay Hiremath told HC that Raut was to be transferred out of Taloja prison to the Mumbai central prison.

Advocate R Sathyanarayanan told HC he was representing Teltumbde, Gadling, and Dhawale in a plea filed seeking reliefs similar to those sought by Raut.

Earlier this week, Raut as well as Rama Teltumbde and Minal Gadling, wives of academician Anand Teltumbde, and lawyer Surendra Gadling respectively, and Sharad Gaikwad, a friend of activist Sudhir Dhawale, had filed pleas challenging the transfer orders stating they were being punished for having demanding their rights as undertrials.

Earlier this year, Taloja jail authorities had sought to transfer all 10 male accused in the Elgar Parishad case to other prisons in the state on the ground that they, through their lawyers and kin, were making “false complaints” to put pressure on the jail administration.

On April 1, special NIA Judge DE Kothalikar allowed the transfer request, though the order is yet to be implemented.

The petitioners, in their pleas in HC, said the special court’s order permitting the transfer of the accused to “any other unspecified prison in the state” did not follow due process of law.

They said, in the plea, that the Elgar Parishad case accused had taken care of each other during ailments, and further, they needed to remain in the same prison as they had been lodged in it since being arrested and it allowed their families and lawyers to coordinate with each other in preparing their defence, addressing concerns etc.

On Friday, however, the bench said, “Throughout this Bhima Koregaon case (Elgar Parishad Maoist Link case), allegations have been made by you (accused) that there is overcrowding in Taloja prison, that jail authorities are not giving facilities, all sorts of allegations are made.”

“It is very confusing. All the time you are making complaints, but now you want to stay there. You kept saying Taloja prison had poor conditions, overcrowding. And now there is a prayer against transferring (the accused) out of there. It appears to be paradoxical,” the HC said.

The HC posted the matter for hearing on August 11, but refused to stay the execution of the transfer order till then.

The three women accused, Sudha Bharadwaj, Shoma Sen, and Jyoti Jagtap are lodged in Byculla women’s prison in the city.

Accused activist Varavara Rao is currently out on interim medical bail that was granted to him by HC in February this year., Professor Hanny Babu is undergoing treatment at Breach Candy Hospital in Mumbai, and Father Stan Swamy died on July 5 this year while waiting for medical bail.