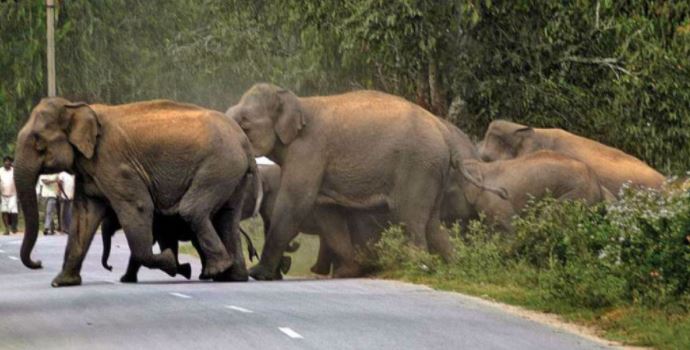 Terrorism of elephants in Chhattisgarh is not taking its name. Despite all efforts of the forest department, the prodigal elephants are knocking in the village. Due to which there is tremendous panic among the villagers. Alam is such that the villagers are doing the night rituals to protect themselves from the crooked elephants and prevent the farm from being destroyed.

The terror of elephants is also increasing in the forest area of Mahasamund. A dental elephant entered Gudrudih village last night. There was a lot of uproar in the farmer’s farm. After a lot of effort, the elephant was driven away. According to the information, three elephants have camped in Mahasamund forest area.