Eklavya Vidyalaya opened in 14 blocks of Chhattisgarh, will increase 5,600 seats 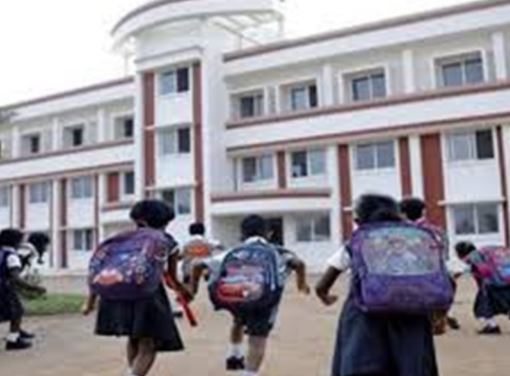 The Union Government has made a provision in the budget to open 750 Eklavya Model Residential Schools across the country. In such a way, the way has been cleared to open residential schools in 14 deprived blocks of Chhattisgarh’s hilly and inaccessible area. According to experts, if these schools are opened in the state, not only will the employment opportunities be increased by the appointment of teachers, but after the opening of this school in the state, tribal children will get an opportunity to enroll in 5,600 more seats. So far, 16 thousand students in the state are studying in Eklavya school. Explain that there are 85 Scheduled Caste and Scheduled Tribe dominated development blocks in Chhattisgarh. Ekalavya model residential schools are opened in the development blocks where tribals are more than 50 percent of the population. There are 14 development blocks out of total 85 development blocks in the state, where Eklavya model residential schools are not available yet. In such a situation, it is expected that with this budget of the central government, schools will also be opened in these blocks. The central government has also increased the unit cost of these schools from Rs 20 crore to Rs 38 crore per school setup. At the same time, in the hilly and inaccessible areas, this budget has been kept at Rs 48 crore.