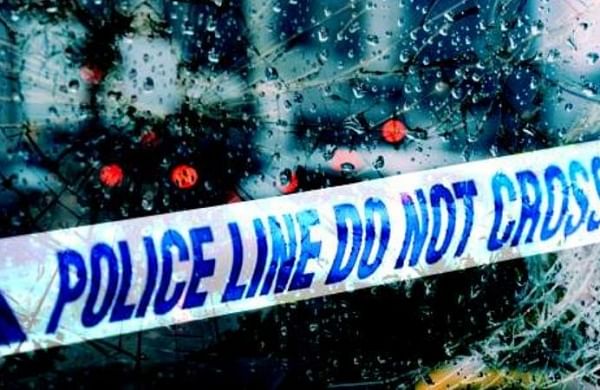 By PTI
CANNING: Eight labourers were killed and 17 others injured when a pick-up van overturned in West Bengal’s South 24 Parganas district, police said on Monday.

The accident occurred around 11.45 pm on Sunday, they said.

The speeding vehicle, carrying close to 25 people, first hit an electric pole, then smashed into a tree before turning turtle, a police officer said.

Five labourers died on the spot, and three others breathed their last at Chittaranjan Hospital in Kolkata, he said.

Among the injured, five have been released, while 10 people are undergoing treatment at the hospital.

“We have apprehended the driver and registered a case against him and the owner of the offending vehicle,” Additional Superintendent of Police (ASP) of Baruipur Police District, Indrajit Basu, said.

The South 24 Parganas district administration has handed over compensation amount of Rs 2 lakh each to the next of kin of the deceased, officials said.