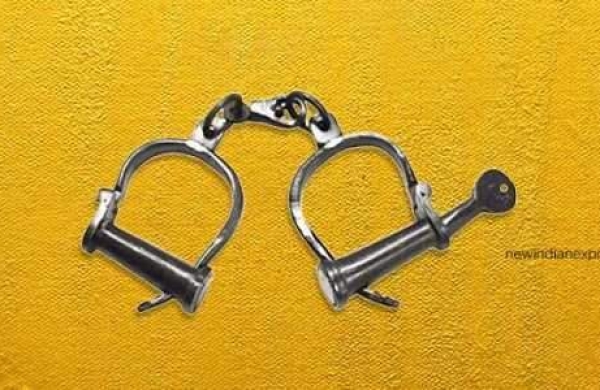 By PTI
MANDASUR: Police have arrested eight people for allegedly disrupting the wedding procession of a Dalit groom in Madhya Pradesh’s Mandsaur district, an official said on Tuesday.

The incident took place on Sunday in Guradia village, located about 90 km from here, following which the marriage procession was taken out under police security, he said the groom belongs to a Scheduled Caste.

While the procession was heading towards the venue of the marriage ceremony, some people allegedly stopped it mid-way, the police official said quoting a complaint filed by the groom’s family.

After getting information, the police reached the spot.

Later, the marriage procession was taken out under the police cover, the official said.

Based on the complaint, eight persons were arrested on Monday and booked under provisions of the Indian Penal Code and the Scheduled Castes and Scheduled Tribes (Prevention of Atrocities) Act, Superintendent of Police Siddartha Chaudhary said.