Efforts are on to hold winter session in new Parliament House 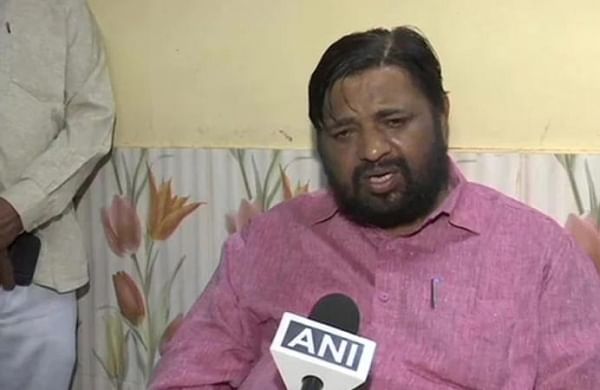 The construction work of the new Parliament House has been expedited to meet the deadline so that the upcoming winter session can be held in the building as planned by the Government, said the minister of state for housing and urban affairs (MoHUA) Kaushal Kishore.

“The work is going on. Coronavirus pandemic slowed down the progress but it has been accelerated. We are making efforts to complete the project at the earliest. We are hopeful that the winter session will be conducted in the newly built Parliament House. Efforts are being made for the same,” Kishore told The New Indian Express (TNIE).

Responding to the questions about the progress on the Central Vista project in the Rajya Sabha earlier this week, the minister said that 44 percent of physical progress had been achieved on which the Government has spent Rs 480 crore so far.

“All the projects are monitored by MoHUA and Central Public Works Department (CPWD) regularly on a weekly basis to avoid delays and any inconvenience to the general public,” the minister said in the House.

Total expenditure occurred on various components of the entire Central Vista Master Plan until now stands at Rs 1,146 crore. In 2020-21, it had spent Rs 419.55 crore on the project and in the current financial year 2021-22, expenditure of Rs 1,423 crore is expected, said the minister.

The government is likely to spend Rs 2,285 crore on the entire Central Vista project in the next financial year (2022-23). Prime Minister Narendra Modi laid the foundation stone for the new Parliament in December 2020 and the work had begun a month later.

The construction of the new vice president’s enclave, which includes a residence for the vice president and a secretariat, has achieved three percent physical progress. The redevelopment project of Central Vista Avenue– from Vijay Chowk to India Gate– has met the target of 80 percent physical progress, and Rs 441 crore has been spent on this so far.

The construction of three new buildings as part of a new common central secretariat has achieved three percent physical progress, and Rs 243 crore has so far been spent on the project, stated the minister in Rajya Sabha.