Education officer, public education director warns if qualified students who are deprived of scholarship will be responsible 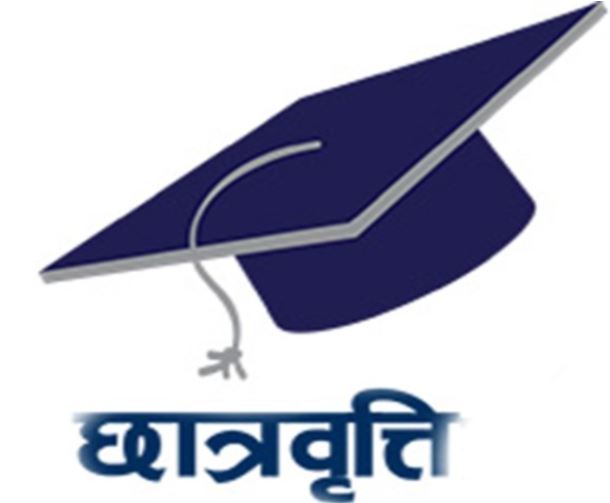 Due to the poor system of school education department, the scholarship of last season has not been distributed in almost all the districts of the state. The responsible officials are flaunting the corona call. So far, the list of last and last year has not been submitted by the District Education Officers in the Directorate, while tomorrow is the last day, the portal will be closed.

In such a situation, Public Education Director Jitendra Shukla told the District Education Officers in clear terms that if the eligible students are deprived of the scholarship scheme, then there will be education officers responsible for it, then there is a one-day deferment given to the Education Officers. Submit correct information of last year’s students and students of this year by evening, as the scholarship portal will be closed on 16 January.

Raipur District Education Officer GR Chandrakar said that the scholarship of those students of last year was not given to the students whose information is wrong, such as account number is wrong, or has been closed, a list of such people is being made. Due to the closure of school in Corona call, there is a delay in taking this detail, because the children are not coming to school. Information is being reached by reaching them, after that scholarship will be given last year and last year ..