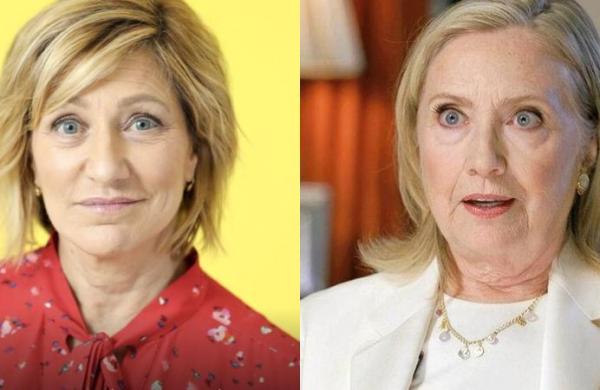 According to Deadline, Richard Shepard will direct and executive produce the third season of the FX series.

It based on Jeffrey Toobin’s book “A Vast Conspiracy: The Real Story of the Sex Scandal That Nearly Brought Down a President.”

The series is produced by 20th Television, FX and Ryan Murphy Productions.

Ezra Miller back on ‘The Flash’ set amid controversies