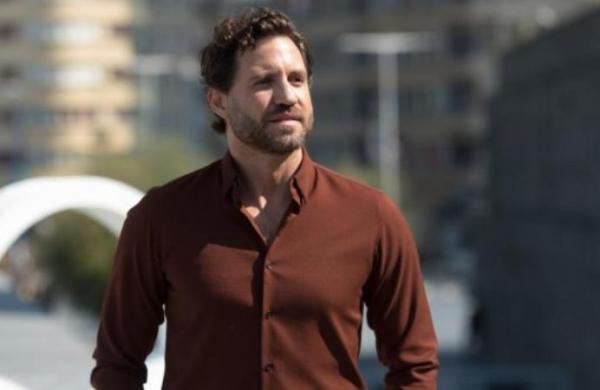 As per Variety, the eight-episode forthcoming series will be created by Donald Todd. Jason Bateman and Michael Costigan are serving as executive producers for Aggregate under their first-look deal at the streaming service.

Todd, who will also serve as executive producer and showrunner of the hour-long drama, is known for creating the Christina Applegate comedy series ‘Samatha Who?’ for ABC. He has won a Writers Guild Award for his work on ‘Ugly Betty’ and has been nominated for an Emmy, Writers Guild Award and Golden Globe for ‘This Is Us’.

The upcoming series, described in the same vein as ‘Body Heat’ and Elmore Leonard’s ‘Out of Sight’, revolves around a struggling ex-cop who is “forced to return to his home state of Florida to find a Philly mobster’s runaway girlfriend… what should be a quick gig becomes a spiraling journey into buried family secrets, and an increasingly futile attempt to do the right thing in a place where so much is wrong.”

The actor will soon embark on production on ‘Borderlands,’ in addition to Disney’s ‘Jungle Cruise’ and Universal’s ‘The 355.’

He has been twice nominated for a Golden Globe for his performances as Carlos the Jackal in ‘Carlos’ and as Gianni Versace in ‘American Crime Story.’

Aggregate Films is behind Netflix series ‘Ozark,’ starring Bateman, as well as HBO’s ‘The Outsider’ and FX’s ‘A Teacher.’ Also on tap at the company are Apple TV Plus’ ‘Lessons in Chemistry’ and feature rom-com ‘Your Place or Mine,’ a Hello Sunshine co-production.