Eddie Murphy opens up about his 10 children, says he ‘loves fatherhood’ 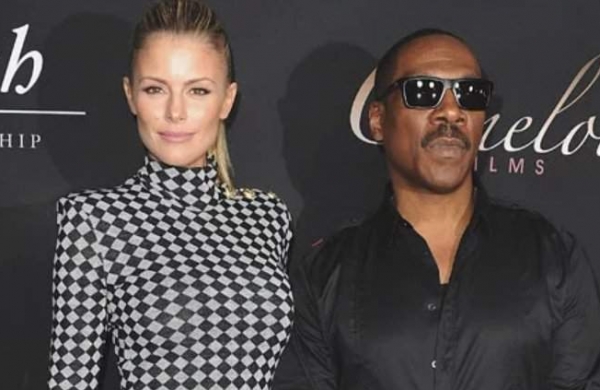 By ANI
WASHINGTON: American actor Eddie Murphy recently opened up about being a father of 10 kids and discussed how fatherhood has shaped his life.

According to Fox News, the 59-year-old actor said during a recent appearance on Marc Maron’s WTF podcast, “I am going to be 60 in April and I have all these babies. I love fatherhood.”

“The whole idea of being out there and doing three movies a year, that s**t is over… I found over and over again and along the way I realised that if you put your children first you never make a bad decision,” he continued.

“When you hit a crossroads moment or you have got some s**t , you think, ‘Well, what is best for my children?’ If you go that route then you never make a bad decision,” Murphy added.

The ‘Coming 2 America’ alum also gushed over his kids, noting that he does not have “one bad seed.”

“I am so blessed with my kids,” “I don’t have one bad seed. I don’t have any like ‘Oh you are the one.’ I don’t have any of that. My kids are so great, normal people — and nobody is like the Hollywood jerk kid,” said the ‘Shrek’ alum.

As reported by Fox News, Murphy recently starred in ‘Coming 2 America,’ which premiered on Amazon Prime Video on March 4.

“My kids are smart and are trying to do stuff. I am blessed with my kids. I really, really got lucky,” he added.