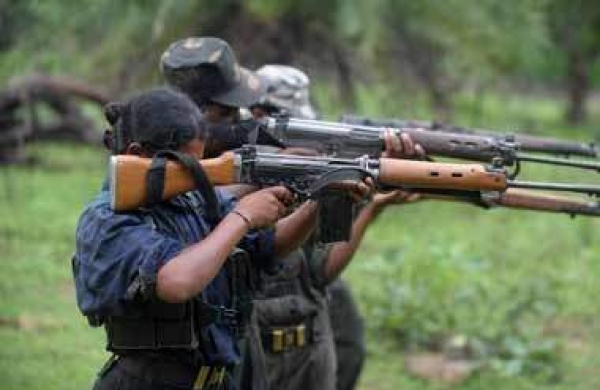 By PTI
NEW DELHI: The Enforcement Directorate has taken possession of assets worth Rs 16 lakh belonging to the wife of a Maoist commander operating in Jharkhand and Bihar, the central probe agency said on Tuesday.

The action was taken in a money laundering case against Abhijeet Yadav alias Mahavir Yadav, an active member and sub-zonal commander of the banned CPI (Maoist), the Enforcement Directorate (ED) said.

The adjudicating authority for the Prevention of Money Laundering Act (PMLA) had recently approved the attachment of assets action and this enabled the ED to take “possession” of such properties, the agency said.

The attached assets include a land in Jharkhand’s Palamu district and bank deposits of Rs 16.49 lakh in the name of Yadav’s wife Gita Devi.

The ED had booked Yadav, who is absconding, under the PMLA after studying various state police FIRs registered against him.

Yadav has been charged for collection of levy, criminal conspiracy, attempt to murder and extortion, the ED said.

“The top Maoist leader is stated to be threatening and recovering levy forcibly and illegally from various development works going on in Gaya and Aurangabad districts of Bihar and in neighbouring Jharkhand’s Palamu district,” the agency said.