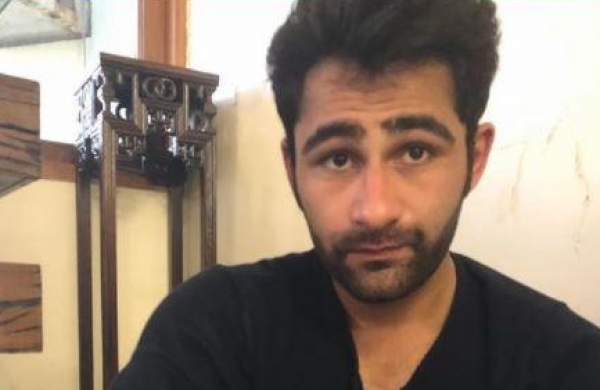 By IANS
MUMBAI: The Enforcement Directorate (ED) has summoned Armaan Jain, grandson of late Bollywood actor and director Raj Kapoor, in connection with its probe into the Tops Grup case.

An ED source related to development told IANS, “Jain has been asked to appear before the agency.”

Jain is the son of Raj Kapoor’s daughter Reema Jain. The source said that the ED team also carried out searches at the residence of Jain on Tuesday, the day Armaan’s uncle, actor Rajiv Kapoor, passed away.

The ED on Tuesday concluded the searches and allowed Reema and Armaan to attend the funeral.

The source further revealed that the ED action was based on some chats shared between Armaan and Shiv Sena MLA Pratap Sarnaik’s son, Vihang.

The ED had carried out searches at the premises of the Shiv Sena MLA and his son in November last year. The ED had also summoned the MLA to appear before it.

The case is in connection with a complaint lodged in October last year against the leading security services provider, Tops Grup of Mumbai, alleging that the Mumbai Metropolitan Region Development Authority (MMRDA) had been siphoned off Rs 175 crore.