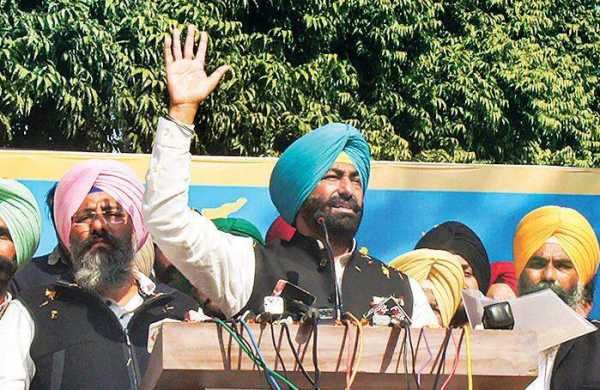 By PTI
NEW DELHI: The ED raided the premises of rebel AAP MLA from Punjab Sukhpal Singh Khaira and a few others on Tuesday in connection with a money-laundering case linked to narcotics trafficking and the creation of an alleged fake passport, officials said.

They said the searches are being carried out at Khaira’s residence in the sector 5 area of Chandigarh, five other locations in Haryana and Punjab and two places in Delhi.

He is an MLA from Bholath in Kapurthala district.

Khaira, who was elected to the state Assembly in 2017 on an Aam Aadmi Party (AAP) ticket, briefly spoke to the reporters waiting outside his residence and said he has “not done anything wrong”.

He added that the ED team arrived at his house around 7:30 am.

Sources in the Enforcement Directorate (ED) said the action is being carried out against the Punjab lawmaker and others under provisions of the Prevention of Money Laundering Act (PMLA) and is aimed at gathering more evidence to take forward the probe.

The investigation, under money-laundering charges, is related to alleged drugs trafficking and a fake passport case, they said.

A few accused, who are being investigated in the case, are lodged in jail, the sources said.