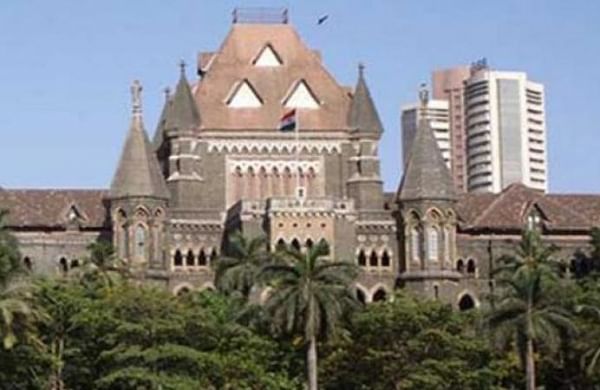 The ED, in an affidavit, said the petition was not maintainable as the issues raised in it could be put forward before an adjudicating authority which is seized of the matter pertaining to the attachment of assets under the Prevention of Money Laundering Act (PMLA).

The affidavit further said the Act provides for statutory mechanisms to raise the issue before the adjudicating authority.

Further, the adjudicating authority has concluded the hearing and closed the matter for order, said the ED.

A division bench headed by Justice G S Patel on Monday took the affidavit on record and posted the matter for further hearing on January 19.

In December 2021, the bench had permitted the adjudicating authority to hear and pass final orders on the provisional attachment of assets belong to Anil Deshmukh and his wife Aarti, but restrained it from taking any coercive action pending hearing of her plea in the HC.

Aarti Deshmukh, in the petition, had contended that the authority is supposed to include a chairperson and two members, one of whom has to be compulsorily from law background, but this rule is not being followed.

The authority is a quasi-judicial body established under the PMLA that adjudicates on matters connected with attachment of properties.

Anil Deshmukh, a senior NCP leader, is currently in jail under judicial custody in the case.

Earlier last year, the ED had provisionally attached assets worth over Rs 4 crore belonging to Anil Deshmukh (71) and his family.

The ED had initiated a probe after the Central Bureau of Investigation filed an FIR against Anil Deshmukh following a preliminary inquiry into the allegations of corruption and official misconduct levelled against him by former Mumbai police commissioner Param Bir Singh.

The NCP leader, who resigned from the state cabinet in April 2021, has denied any wrongdoing.