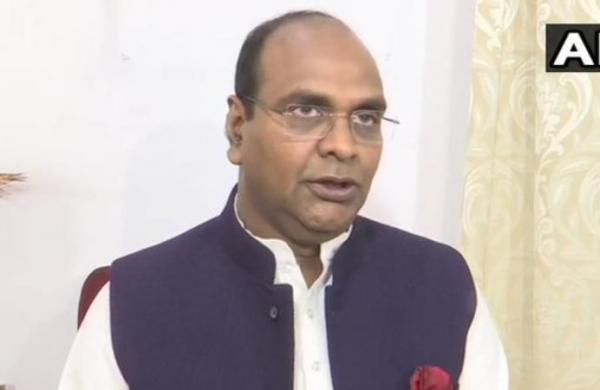 By PTI
BHOPAL: A BJP minister in Madhya Pradesh on Saturday said the problem of inflation does not arise “in a day or two”, and the economy began to go downhill with the “mistakes” of Jawaharlal Nehru’s speech from the ramparts of the Red Fort on August 15, 1947.

Minister for Medical Education Vishvas Sarang was reacting to a planned protest by the Congress over rising prices and other issues. Talking to reporters in Bhopal, Sarang said, “If the credit for increasing inflation by crippling the economy after the country’s independence goes to anyone, it is the Nehru family.”

“Inflation does not rise in a day or two. The foundation of the economy is not laid in a day or two. The country’s economy has deteriorated due to the mistakes of the speech that (the first prime minister) Jawaharlal Nehru delivered from the ramparts of the Red Fort on August 15, 1947,” the BJP leader said.

He said that the Narendra Modi government, on the other hand, has strengthened the economy in the past seven years.

The BJP government has launched schemes for the welfare of the poor and their participation in the economy, Sarang said, adding that during the Congress regime the economy was the preserve of a few industrialists.

The inflation is down and people’s incomes have increased during the BJP rule, the minister claimed. He quipped that Congress workers should rather protest in front of “10 Janpath” (party president Sonia Gandhi’s residence).

MP Congress spokesperson KK Mishra said, “Vishwas Sarang, an eligible minister of Shivraj’s (Chief Minister Shivraj Singh Chouhan) circus, is blaming the country’s inflation on Nehru’s speech in 1947, when he was not even born. As a departmental (health) minister, can you state if Nehru was also responsible for the thousands of deaths due to lack of beds, oxygen and Remdesivir during the coronavirus pandemic?”

Narendra Saluja, another Congress spokesperson, said the BJP ministry in MP was full of weird people. “A minister starts climbing up an electricity poll to repair it, another talks about how many children a couple should have, yet another says that money should be charged for a selfie. Now, a minister is holding a speech delivered 75 years ago responsible for inflation. Why did the BJP then promise relief from inflation in its poll campaign?” he asked.