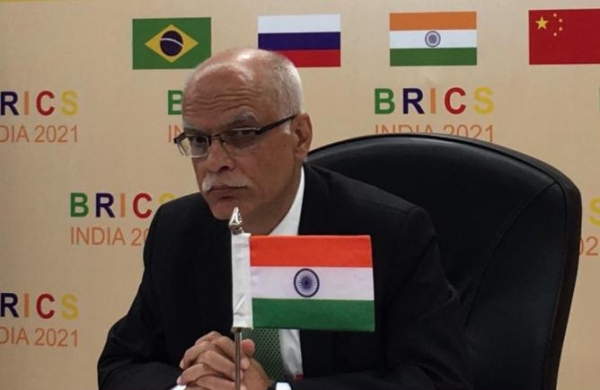 By Express News Service
NEW DELHI:  Tarun Bajaj, secretary, economic affairs, was given additional charge of the department of revenue. As per an order from the appointments committee of the cabinet on Saturday, the development came as finance secretary Ajay Bhushan Pandey will retire on February 28.

Bajaj will hold the additional charge “till the appointment of a regular incumbent or until further orders,” the statement added. A 1988-batch IAS officer, Bajaj was appointed as the economic affairs secretary on May 1, 2020. He was serving as an additional secretary in Prime Minister’s Office.

Pandey, a Maharashtra cadre officer, was formerly the CEO of the UIDAI, the nodal agency responsible for implementing Aadhaar. He also held the additional charge of chairman of GSTN, Goods and Services Tax Network.