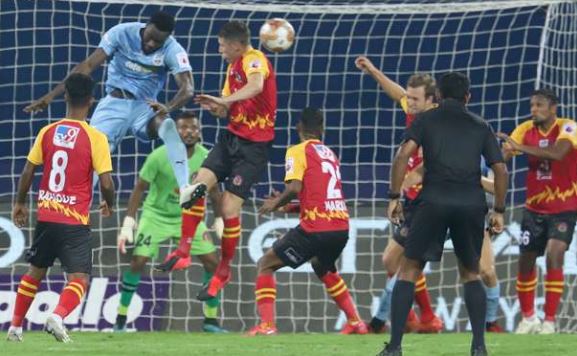 He further added, “I understand from where did the people get the wrong context. My intention was not to disrespect anyone. I would never ever do that. There are lots and lots of good players in India. Some not great by all means. There are technically gifted players here but sometimes they need a better understanding of the game. That’s being a realist and trying to better the system. Communicating better on the pitch, knowing when and when not to tackle, when to run and standstill. The understanding of the game can be better.

“We know that. Our job is to make the players as good as he can be and make them play for the national team. When the national team is successful that means everyone is enjoying the football. The ISL and I-League are good leagues. The development cannot happen overnight. It has to start from the grassroots. Future generations will find it easier to play the game better and understand it better.”

After the game, Fowler had criticised the performance of his team and seemed to suggest that a few players in his team lacked the required level of coaching. He had said, “We will coach the players because in all fairness few of them have probably never been coached before and that is what we are doing. We will try and make our Indian players better and that takes good coaching and I don’t think they had that in the years gone by.”

East Bengal are winless after two games and have lost both the games. They fell to a 0-2 loss against arch-rivals ATK Mohun Bagan in ISL’s first Kolkata derby in their opening game and then succumbed to a 0-3 defeat to Sergio Lobera’s Mumbai City.

“Whenever you get a team together it is important to get the chance to gel on the pitch.  All teams have remained in isolation, but we probably have struggled more than other teams due to the lateness of getting together as a team. The lateness of getting the squad together. We travel a long way to training each day. But we want to get lots and lots of hours in the training pitch. When you have to travel distances to get to games and training, the player’s welfare is massively important. We need to look after that,” Fowler explained the difficult start.