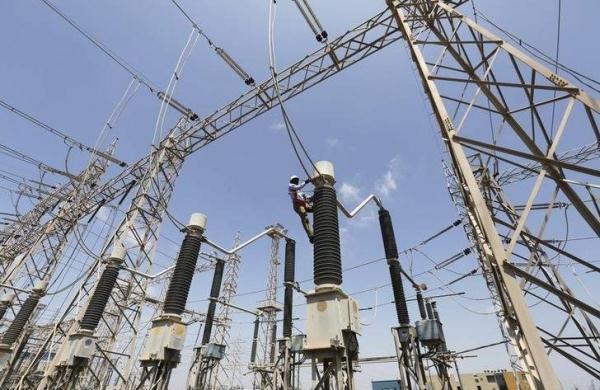 Express News Service
RANCHI: In yet another action by the Union Power Ministry to settle the dues of Damodar Valley Corporation (DVC), Rs 714 crore was auto debited again from Jharkhand’s account with the Reserve Bank of India towards clearing the dues of Power Generation Company.

Notably, the State Government, through a Cabinet decision on January 6, had decided to exit the tripartite agreement, signed with the RBI and Power Ministry, which enabled the Power Ministry to settle the dues of DVC from RBI account of Jharkhand.

Government sources claimed that the State government, a day before, had written to the Ministry of Power and RBI that Jharkhand has decided to come out of the tripartite agreement and thus the second installment towards the dues should not be deducted from State’s account with the RBI.

The Union Ministry of Power had issued a letter to the RBI Governor asking him to deduct 714 crore from the Jharkhand government’s account under the tripartite agreement to recover DVC dues of Rs 2114.18 crore and deposit it in the Central government account.

Under the terms of the agreement, the first installment was Rs 1417.50 crore deducted in October 2020 last year. After this, a notice was given on December 20 for deduction of the second installment for non-payment of dues by the Jharkhand Bijli Vitran Nigam (JBVNL). The state government had objected the move expressing “deep anguish and disappointment at the blatant and continuous attempt by the Centre to impose fiscal penalties on Jharkhand”.

Oraon further claimed that the Centre is deliberately troubling the state because it could not ensure a double engine government in Jharkhand and hence, trying to spread misinformation about it. “It was a one sided agreement, due to which we decided to part ways,” he said. Ultimately the state will have to take legal resort, he added.

“They are deducting our dues, but who will pay our dues? Coal India has to pay us over Rs 80,000 crore. But, we get nothing from them,” said the minister.

Chief Minister Hemant Soren after January 6 Cabinet decision had said that the Jharkhand Government decided to withdraw from the Tripartite Agreement as the agreement was one sided and lopsided. The fund which was meant for development and uplift of tribals and marginalized sections of societies was deducted by the Centre.