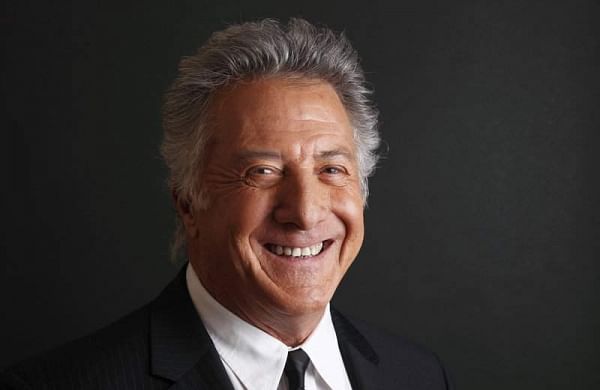 Dustin Hoffman and Sissy Spacek are set to act together in an independent film titled Sam & Kate.  Darren Le Gallo is scripting the film and he will also be directing it. His wife, Amy Adams, is among the executive producers. Sam & Kate was first announced in June, ahead of the Cannes Film Festival.

Dustin Hoffman and his real son, Jake Hoffman, will be appearing as a father and son, while Sissy Spacek and her daughter, Schuyler Fisk, will be seen as a mother-daughter duo. Ryan Smith is helping to finance the film, which is set to start shooting in mid-February. Volition Media Partners is producing, with Bankside Films handling foreign sales and Endeavor Content handling domestic financing.