During the festivals, the crowd increased in the market, the police was alerted to this apprehension 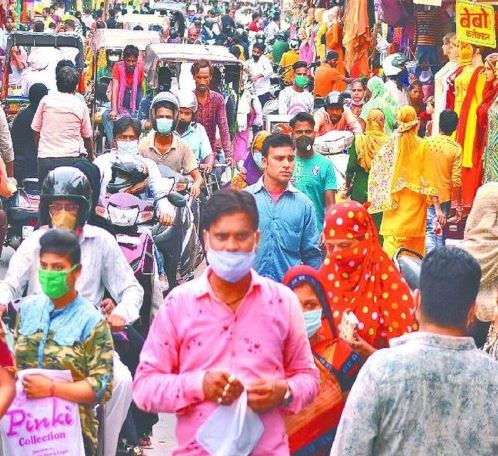 Rajdhani Police is fully alert about Deepawali festival. Rajdhani police will be deployed in police wedding uniforms to prevent theft, tampering incidents in crowded markets like Pandari, Golbazar, Mall, Bus Stand, Railway Station etc. Which will prevent such incidents. Because the occasion of festivals is crowded in these markets, anti-social elements can easily take advantage of this and make their car live. Senior police superintendent of Raipur Ajay Yadav has also deployed women police personnel to protect the women and girls shopping in the markets.

According to information received from the police, the district police team, PCR and QRT will continuously patrol the markets in the capital’s major markets and crowded places. During this time, the police will keep an eye on anti-social elements. The capital police will keep a strict watch on the anti-social and criminal elements of the staff and officers in plain dress for the safety of women. With this, all the police in-charge of the capital have been asked to increase patrolling at night.