Due to Bhupesh Baghel’s efforts, agricultural production got lakh status 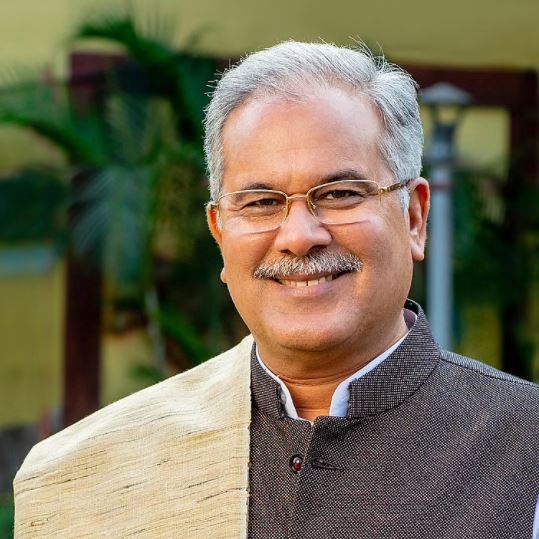 With the efforts of Bhupesh Baghel, lakhs of produce have now got the status of agriculture and they have confirmed this by announcing this. That is why everyone says that if CM is like Bhupesh Baghel. An order has been issued by the state government to benefit the lakh productive farmers and farmer groups as per the rules on short-term agricultural loans and loans as per the interest subsidy. The order issued in this regard by the Joint Secretary of the Department of Agricultural Development and Farmers Welfare and Biotechnology, has stated that farmers or farmers groups for the production and primary processing of lac crops on crops such as safflower, palash, plum, etc. Corresponding short term agricultural loan will be provided at the prescribed debt scale. They will also be given interest subsidy on short-term agricultural credit as per rules. It is noteworthy that there are immense possibilities of cultivation of lac in Chhattisgarh state. Lacs have traditionally been cultivated in safflower, palash and plum trees by the farmers here.