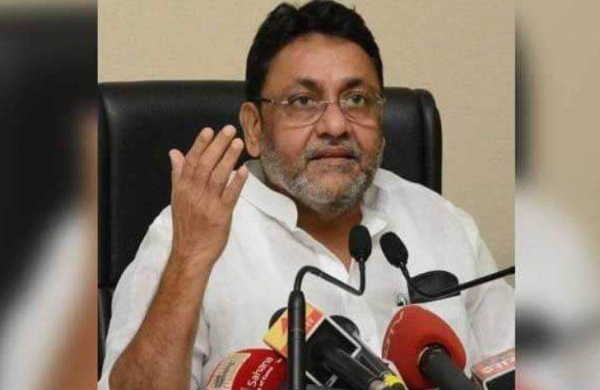 By PTI
MUMBAI: Maharashtra cabinet minister Nawab Malik’s son-in-law Sameer Khan was summoned by the Narcotics Control Bureau in connection with a drugs case on Wednesday, an official said.

Khan was seen entering the NCB’s office at Ballard Estate in South Mumbai around 10 am.

He was summoned by the agency after it found an alleged online transaction of Rs 20,000 between him and one of the accused in a drugs case, in which British national Karan Sajnani and two others were arrested with 200 kg of drugs last week, sources said. The NCB wants to record Khan’s statement over this transaction, they said.

The agency on Tuesday arrested Ramkumar Tiwari, one of the owners of the famous ‘Muchhad Paanwala’ shop in Mumbai, which is frequented by celebrities, in connection with the same case.

The drugs included ganja, imported contraband like ‘OG Kush’ (a strain of cannabis indica), and curated marijuana, some of which had been sourced from the US, he said.