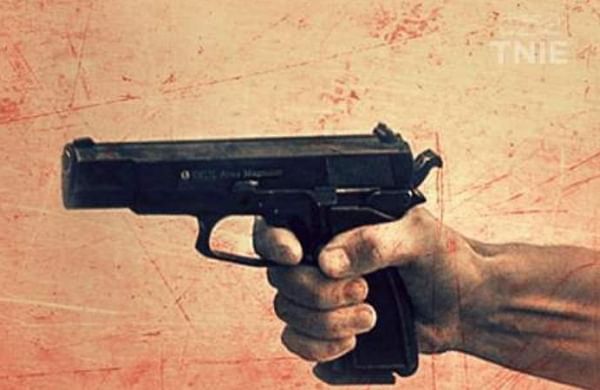 JORHAT: A suspected drug peddler was injured after police opened fire at him while he was allegedly trying to escape from custody in Assam’s Jorhat district on Friday, a senior officer said.

The injured person was admitted to state-run Jorhat Medical College and Hospital (JMCH), where his condition is stated to be stable.

Superintendent of Police Ankur Jain said that the incident took place when the accused was being brought to Jorhat from Dhubri.

“The man got down the police vehicle on the pretext of relieving himself. However, he then attempted to flee, forcing our personnel to shoot at his leg,” the officer said.

The accused had earlier escaped from custody and Jorhat Police nabbed him from Dhubri on Thursday, he said.

A total of 32 accused have been gunned down and 58 injured while allegedly attempting to flee police custody since the second BJP government led by Chief Minister Himanta Biswa Sarma assumed office in May.

The opposition alleges that the state police has turned “trigger happy”, but Sarma says that the law enforcers have “full operational liberty” to fight criminals under the ambit of law.