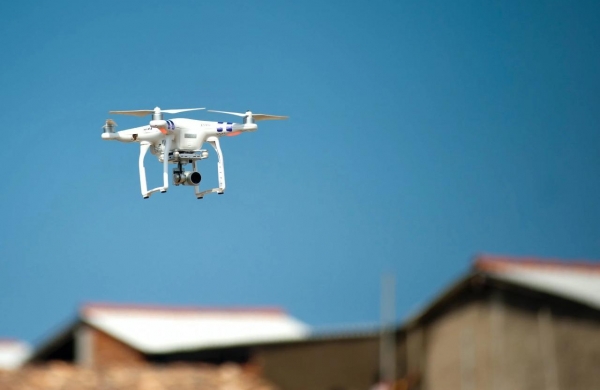 Express News Service
CHANDIGARH: A drone survey will be carried out to identify encroachments in 1,430 acres of Aravalli forestland followed by a demolition drive from next week. Already some 5,000 structures have been demolished at Khori village in Faridabad in the last fortnight. As many as 2,100 structures were razed in last three days alone.

The demolition drive, which was started on July 14 in compliance with the Supreme Court order on June 7, is likely to carry on till all encroachments from the forestland are removed. Sources said that in the coming week, the district administration will start a demolition drive to clear 1,430 acres of Aravalli forest land which has illegal encroachments. The decision was taken at a meeting chaired by Divisional Commissioner Sanjay Joon in Faridabad on Wednesday.

On July 23, the Supreme Court had directed the district authorities to clear all encroachments on the forestland while hearing a case related to the Khori demolition. Deputy Commissioner of Faridabad Yash Pal said there are 130 illegal structures including farm houses, marriage palaces and educational institutions and or commercial establishments which have been built on this forest land and have been identified by the forest department. “As the last survey was done two years ago, a drone survey will be done to identify more such encroachments. Nobody will be spared.”

“We have started sending notices to the owners of these illegal buildings and then from next week, we expect to start the drive to demolish these farm houses and other structures,” he added. The forest department has started giving four-day notices to such owners. If they do not move out, the administration will demolish these structures and will impose demolition cost on them.