Drone showing on Indo-Pak border; BSF fired and fired, has been sent many times before 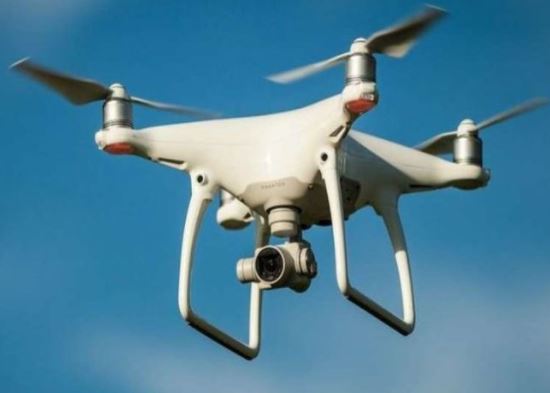 Pakistan is not deterring its nefarious activities, because the enemy country once again sent a drone inside the Indian border. Suspicious activity was seen on the international border in Punjab’s Ajnala sector late on Monday. When BSF jawans conducted a search operation, a device with lighting was seen moving in the sky. Then it was discovered that it was a drone, which the soldiers also fired upon seeing it. After this, the drone went back towards Pakistan.

Let us know that earlier on October 31, there was suspicious activity on the international border in Gurdaspur. In the village Thakurpur near the Pakistan border, midnight Pakistan drones were sent twice to the Indian border area. The already vigilant Border Security Force opened fire on seeing the drone. During this period, 65 rounds were fired. After this, a search operation was conducted in the border area.

Actually, areas bordering Pakistan are considered sensitive. Especially drone related activities have been seen in Ajnala and Dinanagar in Gurdaspur district. From here, there are frequent attempts by smugglers of Pakistani smuggling of drugs and weapons. Due to this, the army is deployed here and is on high alert. Everyday patrol is done.