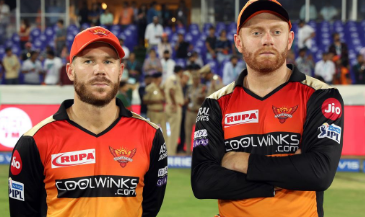 The upcoming Dream11 Indian Premier League 2020 (IPL 2020) game will see Hyderabad take on Kolkata in the 35th match of the tournament. The match will be played at the Sheikh Zayed Cricket Stadium in Abu Dhabi on Sunday, October 18. The Hyderabad team have won just three out of their eight Dream11 IPL 2020 matches while Kolkata have won four out of their eight fixtures. According to Accuweather, the Hyderabad vs Kolkata weather forecast indicates no threat of rain. Temperatures near 35°C are expected during the commencement of the match. Humidity levels during the same period are likely to hover around 20%.