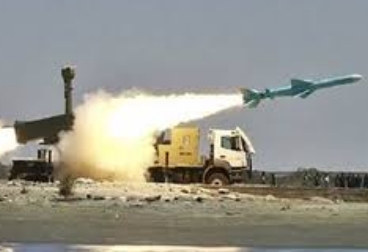 But this test had to be stopped midway. DRDO successfully test-fired the Nirbhay cruise missile in the Bay of Bengal from the Integrated Test Range in Odisha. Let us know that DRDO has conducted many successful tests of Nirbhay missile since October 2014.

Actually, the missile was to be launched in the Bay of Bengal at 10.30 am on Monday, but the mission had to be postponed within eight minutes.

The Nirbhay missile will be inducted into the forces after the next round of tests. It is the 10th missile to be launched in 35 days. Accordingly, DRDO tested a missile every fourth day.

It has been told by an officer that after launching from the testing facility, there was some technical fault in the missile. Due to this, the mission had to be stopped midway. It is being told that within next few months DRDO will test this missile again.

Nirbhay is a subsonic missile. It flies at a speed of 0.7 mk. It flies some above the surface of the sea and land. Due to this, the enemy is able to escape from the radar’s reach. It has a special ability to control the missile on the way.

The missile can be controlled from the launching point itself to attack the target in the middle of the flight or at the end. The launch of this missile is powered by a solid rocket booster developed by the Advanced Systems Laboratory of DRDO.