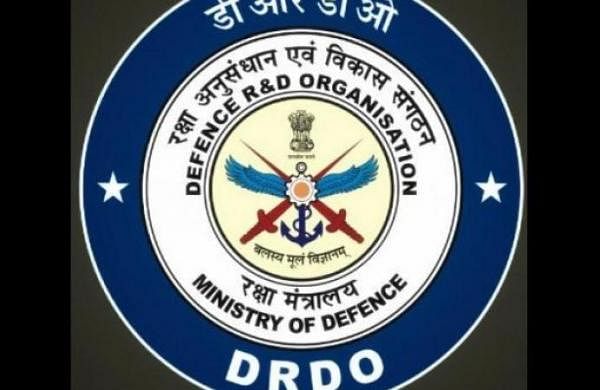 BALASORE: A vertical-launched short-range surface-to-air missile was successfully flight tested at an integrated test range off the coast of Odisha on Tuesday by the DRDO.

The missile, launched from the test range at Chandipur near here at 3.08 pm, will be deployed onboard various frontline ships of the Indian Navy, officials said.

The defence ministry said the flight testing of the missile system was conducted to validate the integrated operation of all its weapon system components.

Defence Minister Rajnath Singh congratulated all the stakeholders involved in the missile project including the Defence Research and Development Organisation (DRDO) and the Indian Navy.

He said the system will further enhance the defence capability of Indian Naval ships against aerial threats.

“The launch was conducted from a vertical launcher against an electronic target at a very low altitude. The flight path of the vehicle along with health parameters was monitored using a number of tracking instruments deployed by the Integrated Test Range, Chandipur,” the ministry said in a statement.

It said all sub-systems of the missile performed as per expectation.

“Today’s launch of the system was conducted to validate the integrated operation of all weapon system components including the vertical launcher unit with controller, canisterised flight vehicle, weapon control system etc,” the ministry said.

It said the test launch was monitored by senior officials from the DRDO and the Indian Navy.

“The first trial was conducted on February 22 and this is a confirmatory trial to prove the consistent performance of the configuration and integrated operation,” the ministry said.

The ministry also put out a tweet, saying, “RM Shri @rajnathsigh has congratulated @DRDO_India, @indianavy and industry for the successful flight test of Vertical Launch Short Range Surface to Air Missile. He said that this sytem would further enhance defence capability of Indian naval Ships against aerial threats.”

DRDO Chairman G Satheesh Reddy complimented the teams involved in the successful flight test and said that this has paved the way for the integration of weapon systems onboard Indian naval ships.

The missile has an operational range of 50 to 60 km and features mid course inertial guidance through fibre optic gyroscope and active radar homing in terminal phase, it said.

In the morning ahead of the test firing, the Balasore district administration as a safety measure temporarily shifted more than 4,500 people residing within 2.5 km radius of the launch pad No 3 of the ITR from where the weapon with a dummy pay load was positioned and launched.

A district revenue official said, “On the request of ITR authority these people residing in six hamlets in close proximity to the ITR launch site had to be temporarily shifted to nearby shelter centers with compensation. They will return to their homes after DRDO gives the green signal for it.”