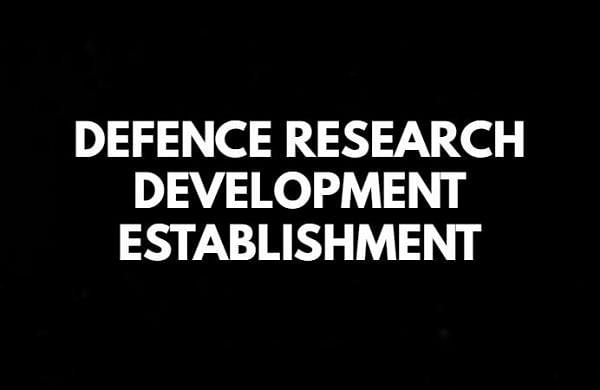 GWALIOR: A new laboratory to study viruses dangerous to humans will be set up at the Defence Research Development Establishment (DRDE) in Gwalior in Madhya Pradesh shortly, a senior official said.

The proposed Advanced Biological Defence Research Centre (ABDRC) will focus on dangerous viruses, its effect on humans and come up with safeguards and develop equipment to fight them, DRDE Director Dr Manmohan Parida told reporters on the sidelines of a exhibition of the premier institution here on Friday.

“Defence labs are working hard to make India self-reliant and society is getting benefited by it. The DRDE’s laboratory here has already provided defence to the Army to fend off nuclear and chemical warfare. DRDE scientists have already developed technology for detection of and defence from dengue, anthrax and such dangerous viruses,” he said.

“The new ABDRC laboratory with the help of artificial intelligence and cyber techniques will develop ways to repel virus attacks instantly. ABDRC is going to be of Bio Safety Level (BSL)  4, which very few countries have right now,” Parida informed.

He said the DRDE laboratory has been successful in equipping T-90 tanks with the means to ward off nuclear, chemical and biological attacks, adding that “even Israel and Egypt have evinced keen interest in our products.”

The products of DRDE have not only saved valuable foreign exchange but made India emerge as a big exporter, he added.

Amid the coronavirus outbreak, DRDE has come up with top quality sanitisers, N -95 masks and PPE kits, while a lamp kit for PCR test developed recently has shown encouraging initial results, he said.

“We will join hands with IITs and universities to enhance DRDE’s role in biological defence, as well as to foster scientific temper and promote research for the benefit of people,” Parida said.