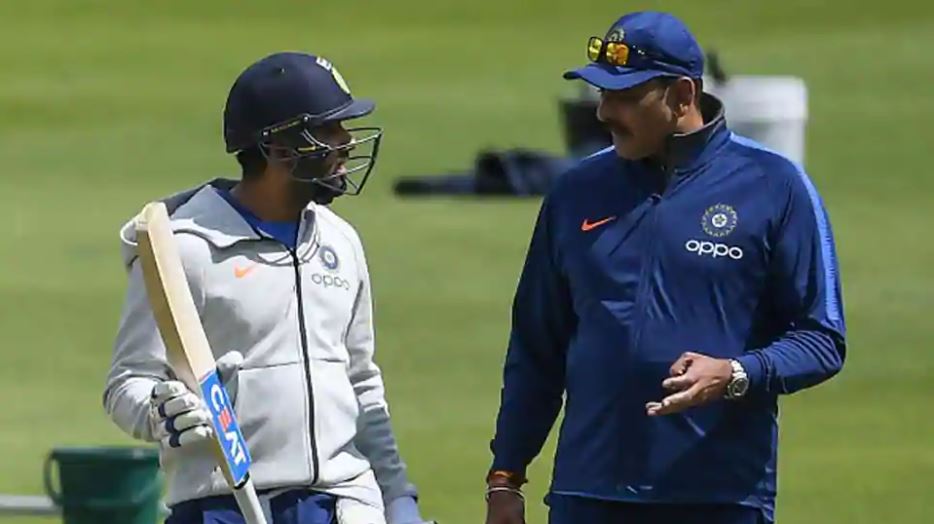 The controversy over Rohit Sharma not getting selected for the Australia tour saw a new twist on Tuesday when the right-handed batsman stepped out to play for Mumbai Indians against Sunrisers Hyderabad in the Indian Premier League. Rohit was kept out of the three India squads because he was believed to injured, but the batsman at the toss said that he is ‘fit’.

“I don’t think that it is possible that Ravi Shastri did not know about Rohit Sharma’s situation,” Sehwag said on Cricbuzz. “Even if he is not a part of the selection committee, the selectors must have spoken to him a day or two days ago regarding what is he thinking, and taken his feedback and inputs.

“I am surprised to see that a player who is ready to play for the franchise has not been selected to play for the country. This is surprising and mismanagement from the BCCI. They should have taken all the information that if he can play for his IPL team, then he should be kept in the Indian team,” Sehwag said.

“If he got injured, they could have called in a replacement for him. But he was not kept in India’s squad, this I don’t understand. This is a strange year. Now, what you will do? He played this game against SRH. He will play the playoffs games. He is saying I am fit. Then why didn’t you pick him.”