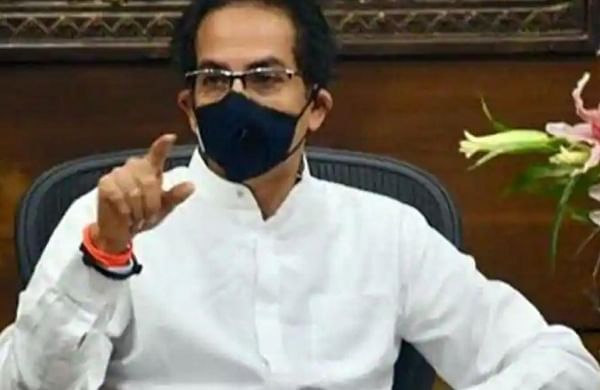 NAGPUR Maharashtra Chief Minister Uddhav Thackeray on Sunday said that people should spread the teachings of their gods in the right way rather than becoming “andhbhakts” (blind illogical followers). He was speaking after virtually releasing state minister Nitin Raut’s book ‘Ambedkar on Population Policy’.

“Babasaheb Ambedkar’s thoughts guide us and show us the way forward. He not only framed the Constitution but also told us the obstacles that may come up and how to overcome them,” he said.

Asking people to follow the legendary jurist and social reformer’s followings in the true spirit and to spread it to all, Thackeray said, unfortunately, there was a wave of “andhbhakts” at the moment. “The true follower will understand the teaching of his God and spread it to all. The blind follower will only praise superficially and then sometimes change his affection,” the CM added.

Thackeray praised Raut for coming up with a well-researched book, while the latter said the MVA government in the state must implement suggestions given by Babasaheb Ambedkar and initiate welfare programmes based on them.