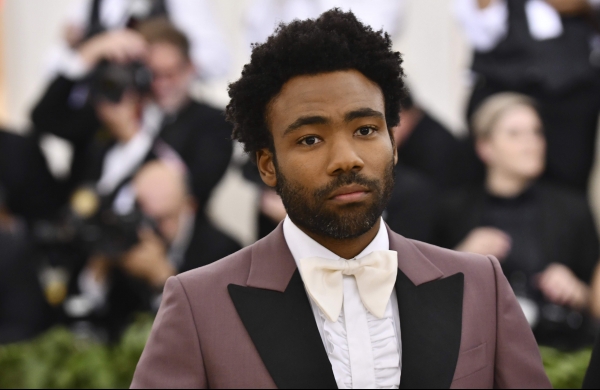 Sources told Variety that the “Atlanta” star is exiting his existing deal with Disney-owned FX for the new pact with Amazon, which is said to be multi-year and worth eight figures.

As part of the deal, Glover will create, executive-produce and curate content for the streamer.

Additionally, his brother Stephen Glover, who wrote and produced “Atlanta” besides the actor, has also inked an overall deal with Amazon.

It is also being reported that Malia Obama, the eldest daughter of former US president Barack Obama, will be serving as a writer on one of Glover’s forthcoming projects for Amazon.

Glover’s deal comes less than a week after the actor and “Fleabag” creator Phoebe Waller-Bridge announced that they would star in and executive produce a “Mr. and Mrs. Smith” series for Amazon Prime Video and New Regency.

Francesca Sloane has co-created the show and she will also serve as showrunner.

Waller-Bridge and Sloane already have an overall deal with Amazon.