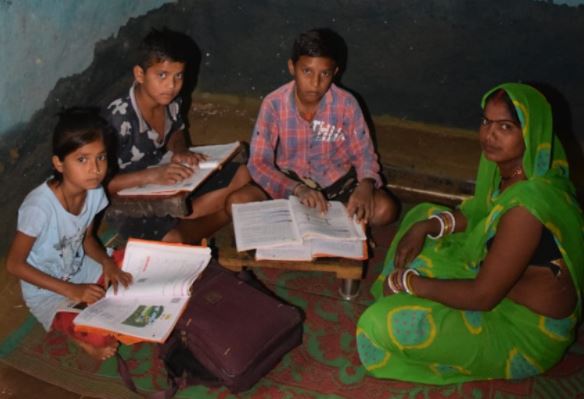 Chhattisgarh Government’s Half Electricity Bill Scheme has brought relief to lakhs of consumers during inflation. Under the leadership of Chief Minister Mr. Bhupesh Baghel, State Government has provided domestic subsidy of Rs 1645 crore to 38 lakh 68 thousand 462 electricity consumers under this scheme. In other words, people have directly saved Rs 1645 crore.

It is noteworthy that many schemes are being conducted in Chhattisgarh to provide electricity supply at concessional rates to farmers and poor families. In March 2019, the new government launched a new scheme for domestic electricity consumers ‘Half Electricity Bill Scheme’, under which 50% concession is given to the domestic consumers on consumption of upto 400 units of electricity.