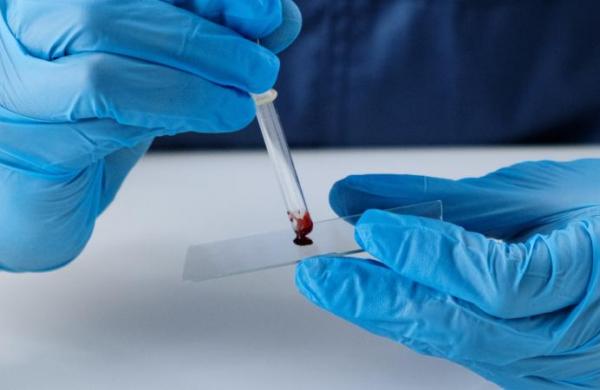 By PTI
PALGHAR: Sixteen months after an unidentified man was found dead on railway tracks in Maharashtra’s Palghar, police have traced his family on the basis of DNA samples, an official said on Saturday.

The decomposed body of the man, 32, was found on railway tracks between Palghar and Boisar railway stations in October 2019, he said.

The deceased could not be identified.

But the bones of the dead man were preserved at a laboratory in Mumbai for DNA testing, senior inspector Yogesh Atmaram Devare of Palghar railway police station said.

“The police continued their probe. We went to nearby villages and enquired with the local residents if any of their family members had gone missing. During the investigation, a 58-year-old labourer from Kolgaon told us that his son had gone missing,” he said.

The labourer’s blood sample was sent to the lab for testing and the DNA analysis confirmed that the deceased was his son, the official said.

“Five days ago, the lab informed us that the DNA samples of the deceased and the labourer have matched.

Accordingly, his family members were informed about it…We did our bit and succeeded in tracing the victim’s family,” Devare added.