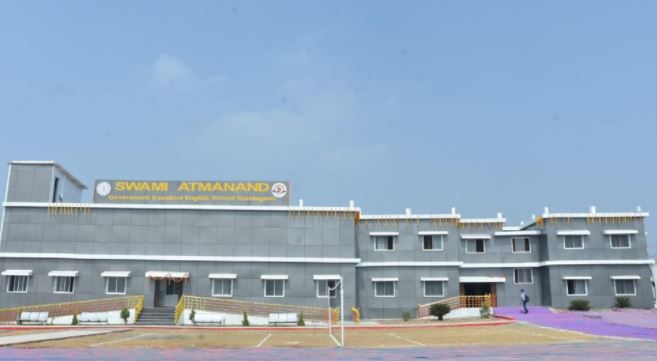 The state of Chhattisgarh holds the leading position in the country in terms of mineral resources. While production of minerals leads to development of the area through mineral based industries, new employment opportunities also arise. The government is ensuring the participation of mining lease holders for the interests and welfare of the people living in the area affected by the mining operations. For this, provision was made in the previous government to constitute the District Mineral Trust in the Minerals Act. However, many shortcomings in this provision were being felt by experts as participation of public representatives was not being ensured. In addition, the participation of local people was also minimal. Furthermore, the funds were not being properly utilized for the welfare of directly affected people. In simple words, the needy were not benefiting from the allocated funds. Several other similar deficiencies in the preceding provision were also noticed.
To address these shortcomings, and to provide appropriate benefits to the affected local people in the fields of health, education, environment and sanitation, the State Government has made several important reforms in the old provision.