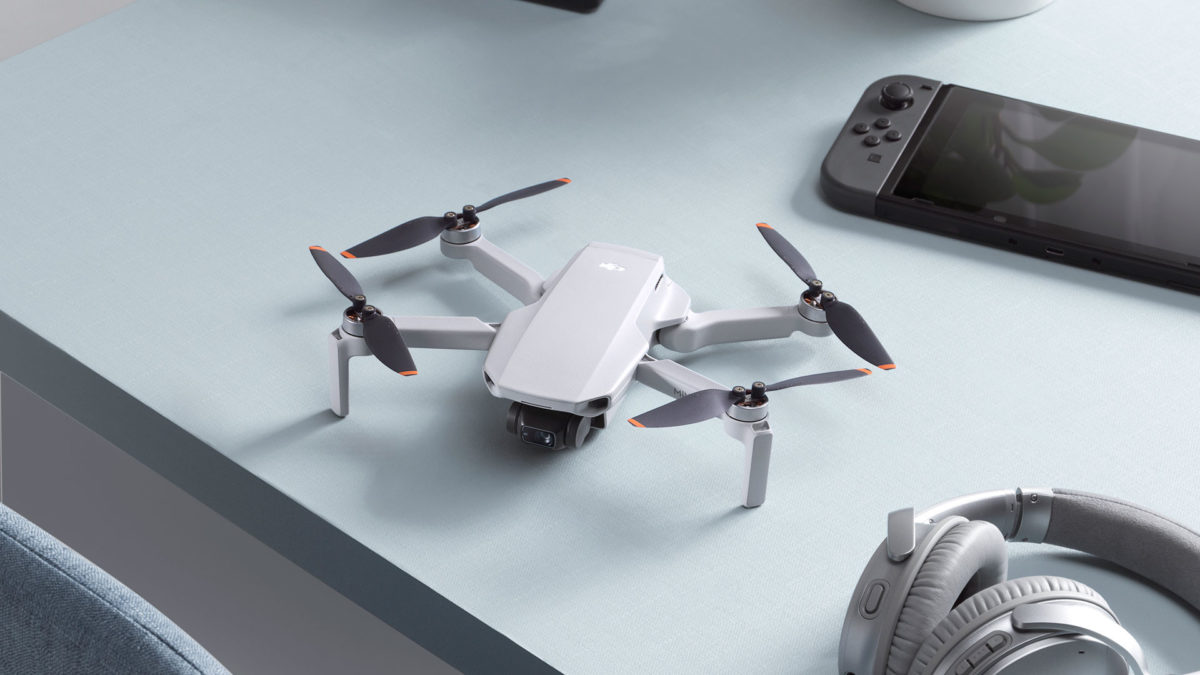 The Mavic Mini was one of the best (and most important) drones of 2019 thanks to its combination of quality video recording and competitive pricing, so it shouldn’t surprise you that there’s already a sequel. DJI has introduced a Mini 2 drone that addresses the relatively few shortcomings of its predecessor, albeit at a cost.

The most conspicuous upgrade comes to the camera. DJI’s Mini 2 finally records 4K at 100Mbps (albeit at 30 frames per second) instead of the 2.7K and 40Mbps of its predecessor, making it a much better pick for your airborne video projects. You can also shoot 12MP RAW still photos in addition to JPEG shots, and recording 1080 video opens the door to a 4X Zoom mode that lets you get closer to a subject without flying the drone. All footage remains stabilized through a three-axis gimbals

DJI has significantly improved the performance of its latest mini drone. The Mini 2 packs more reliable OcuSync 2.0 transmission technology that reportedly offers a 6.2-mile range, a 150% increase over the 2.5 miles of the Mavic Mini. You’ll still have to keep those long-range excursions brief, but the Mini 2 does offer a near-class-leading 31 minutes of flight time. DJI has promised upgraded motors with greater speed, greater acceleration and the ability to counter winds up to 24MPH.

The improvements come at a cost. DJI is currently selling the base Mini 2 kit with a controller and one battery for $449, or about $50 more than its Mavic Mini predecessor cost when new. Pay $599 and you’ll get a Fly More Combo with three batteries, a charging hub, and a carrying case. That’s not a trivial expense, particularly if you’re new to drones, but DJI is clearly betting that it will seem like a bargain when you previously had to spring for more expensive drones like the Mavic Air 2 if you wanted 4K video or greater range..