District level Chhattisgarhia Olympics in Bemetara on 01 and 02 December 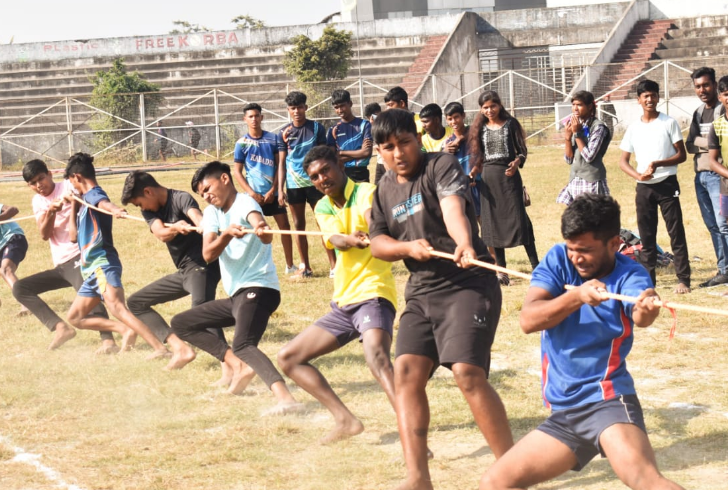 After completing the block level competition of Chhattisgarhia Olympics, now on 01 and 02 December 2022, the district level Olympic Games will be organized at Swami Vivekananda Stadium Bemetara. On the first day Gilli Danda, Pitthul, Sankhali, Langdi Daud and long jump will be organized in all age groups 0-18, 18-40 and above 40, both men and women, while on the second day on December 02, tug of war, kho-kho and kabaddi will be held. It has been decided to organize, preparations are being done on the guidance of Collector, Chief Executive Officer, District Panchayat and Chief Municipal Officer for successful event.Like this:Like Loading…Continue Reading