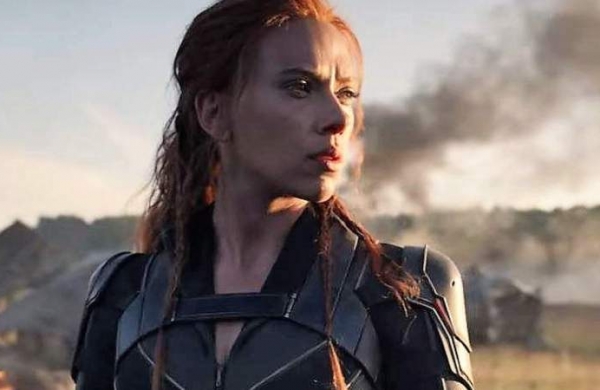 During an investor call on Thursday, Chapek said the company has no plans to send the Marvel Studios project to its streamer Disney Plus, as per Deadline.

“We are still intending for it to be a theatrical release. We are going to be watching very carefully to see whether that strategy needs to be revisited,” he said.

“Black Widow”, featuring Johansson in her last appearance as Natasha Romanoff / Black Widow, was originally scheduled for release in May 2020 but was delayed due to the coronavirus pandemic.

The film is currently slated to release on May 7 this year.

During the pandemic, Disney has made some bold moves to compensate for the closure of movie theatres.

It took the decision of sending its big-budget live action movie “Mulan” to Disney Plus.

The studio also sent animated feature “Soul” to the streamer, while another movie “Raya and the Last Dragon” will be debuting simultaneously in theatres and on Disney Plus for an extra USD 30.