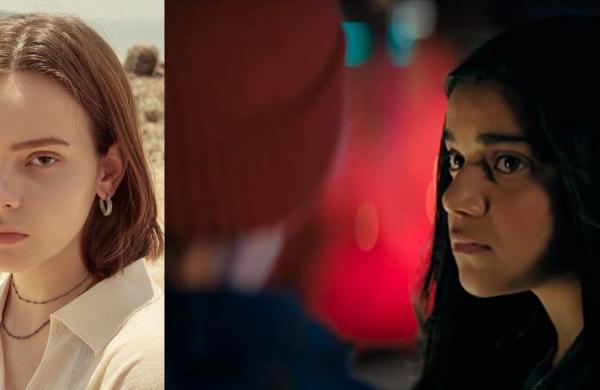 According to Deadline, Marsden will play Zoe Zimmer in the series. Zimmer is something of frenemy to Ms Marvel; a popular girl at Coles Academic High, the superhero first saves her in the Hudson River. Zimmer dates the school’s star athlete Josh Richardson.

Bisha K Ali is the head writer of the series chronicling the story of the New Jersey-based superhero who possesses the power of shape shifting and healing factor.

“Ms Marvel”, who debuted in 2014 as Marvel’s first Muslim character to lead a comic book title, follows teenager Kamala Khan who tries to find her own way as a Pakistani American living in a religious family.