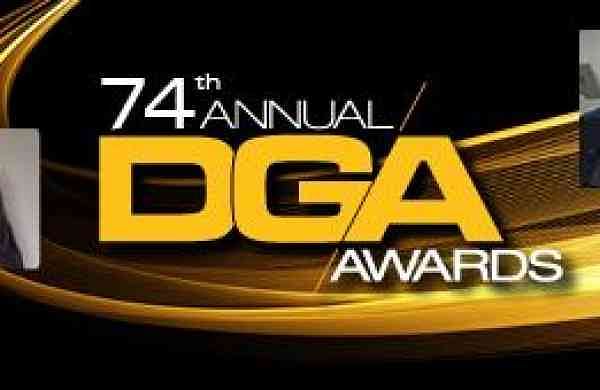 WASHINGTON: The Directors Guild of America has revealed the nominees in the theatrical feature film and first-time feature film categories for the 74th annual DGA Awards 2022.

As per The Hollywood Reporter, Paul Thomas Anderson (‘Licorice Pizza’), Kenneth Branagh (‘Belfast’), Jane Campion (‘The Power of the Dog’), Steven Spielberg (‘West Side Story’) and Denis Villeneuve (‘Dune’) were nominated in the outstanding directorial achievement in the theatrical feature film category.

Of the nominations announced on Thursday, Netflix received five nods.

The film nominations were unveiled one day after the DGA revealed its nominees in its TV, commercial and documentary categories.

In the documentary category, four of the five features nominated by the DGA were also shortlisted for the 2022 Oscars.

Winners will be announced at the 74th annual DGA Awards on March 12.

The guild announced last week that at the 2022 DGA Awards, Spike Lee would receive its Lifetime Achievement Award for Distinguished Achievement in Motion Picture Direction.

Jane Campion ‘The Power of the Dog’ (Netflix)

Last year, Chloe Zhao of ‘Nomadland’ won the DGA’s theatrical feature film award ahead of winning best director at the 2021 Oscars. Zhao was the first woman of colour to be nominated and win that top category.

The DGA also made history with its nominations last year by nominating two women, Zhao and Promising Young Woman’s Emerald Fennell, in the feature directing category for the first time.